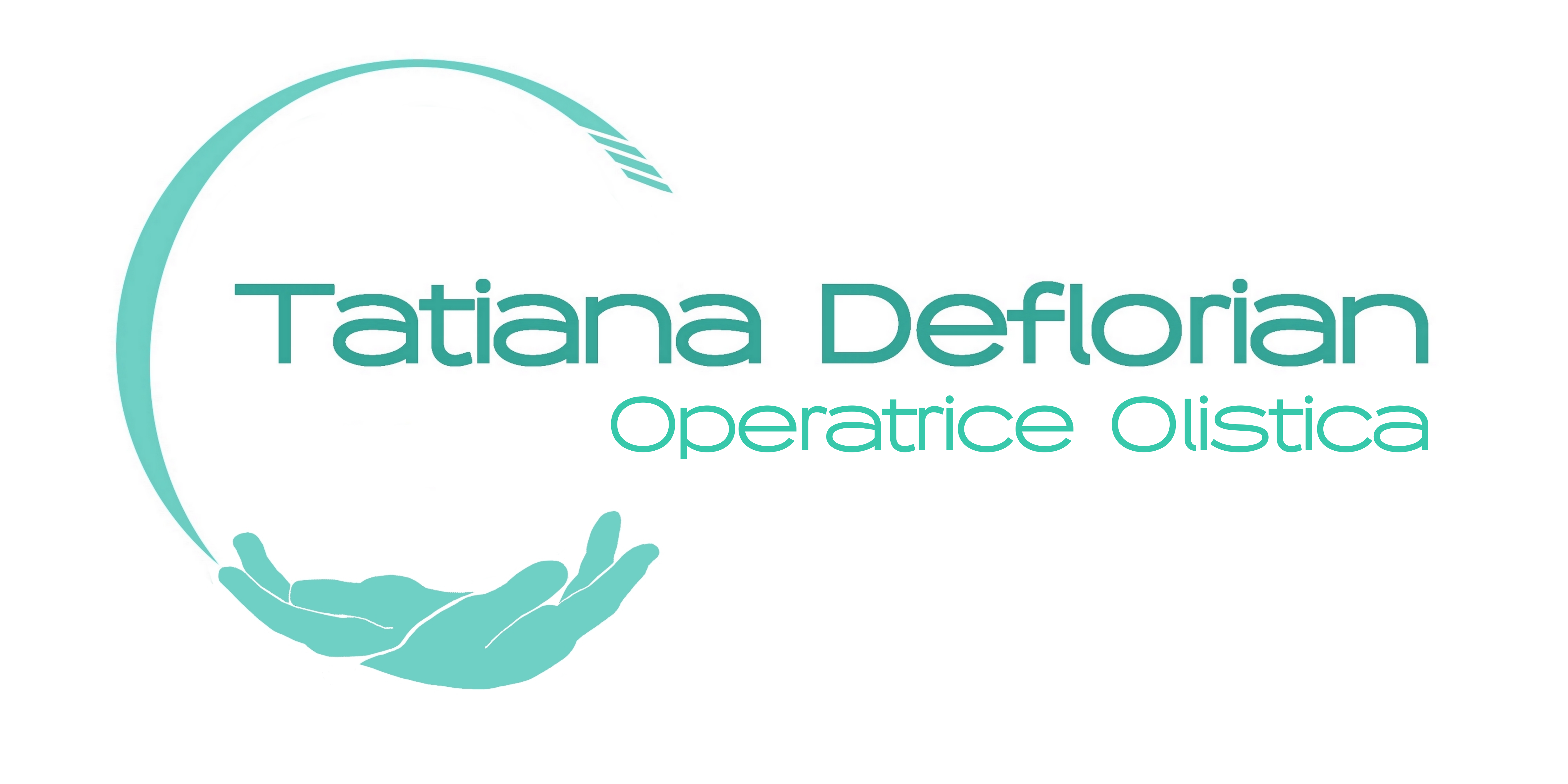 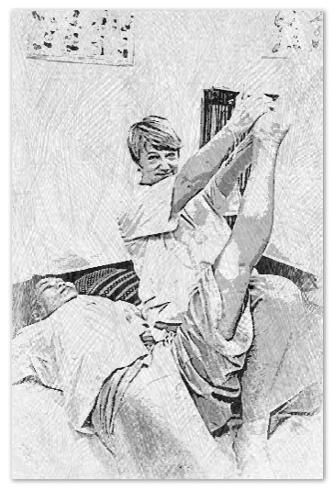 Thai Massage has its origins in the time of the Buddha: 2500 years ago,  Shivago Kumar Baj practiced medicine in India and it is said that he was a follower of the Buddha and his personal physician.

He passed on his expertise in a book that laid the foundations of what will become the traditional medicine in Thailand, based on the theories of the body's meridians and the energy that flows through.

The first buddhist monks shared the knowledge of the wise Shivago traveling all over South East Asia from the 3rd century onwards. Thai people, above all, were strongly influenced by the new doctrine and its teachings, and developed their own interpretation which is at the basis of Thai Massage.

The theory of the body's meridians.

The Chinese and Indian traditional medicine recognize the existence of "channels" that run through the body and convey the vital energy. Thai Massage acquired its "body map" and distinguish ten major channels (sen sib) through which the vital energy (prana) flows.

Energy blockages caused by many factors, including physical and/or mental stress, according to the conclusions of many researchers,  may result in a reduced immune defence and increase outbreaks of diseases. 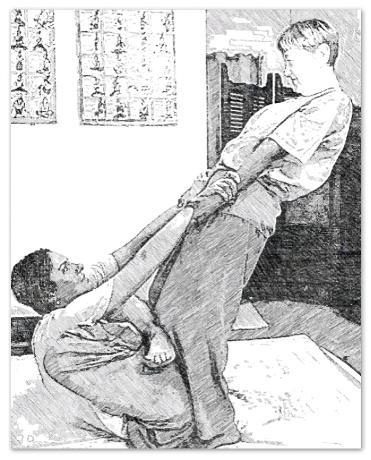 A great number of benefits are recognized to Thai Massage, such as